When an Employer finalises their 2010 P35 for submission to the Revenue Commissioners, they should also issue the 2010 P60 and Income Levy Cert to each employee who was on the payroll at year end. There is a legal obligation to issue both a P60 and an Income levy Cert to every Employee and these documents should be issued as soon as the P35 is completed. If you are using Payroll Software, a P60 and Income Levy Cert should automatically be generated as part of the Year End process.

Any employees who were on the payroll at the start of 2010 but have left during the year will have received a P45 on leaving and will not receive a P60. For Employees who joined the payroll during 2010, their P60 should contain the total Gross Salary and Deductions for all employments during 2010, provided that the details of their previous employment were properly entered on the payroll system when they were added to your payroll. If you are unsure about this, you should check with your accountant. 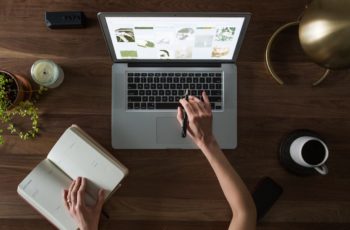 Income Tax and Investment Property – Why Place it on the Long Finger?

With over twenty years of experience in accounting and taxation, Robert's mission is to become a trusted business advisor for your business, big and small. Providing financial information to company directors and sole traders about their business, he is empowering them to control, lead and increase their profits.